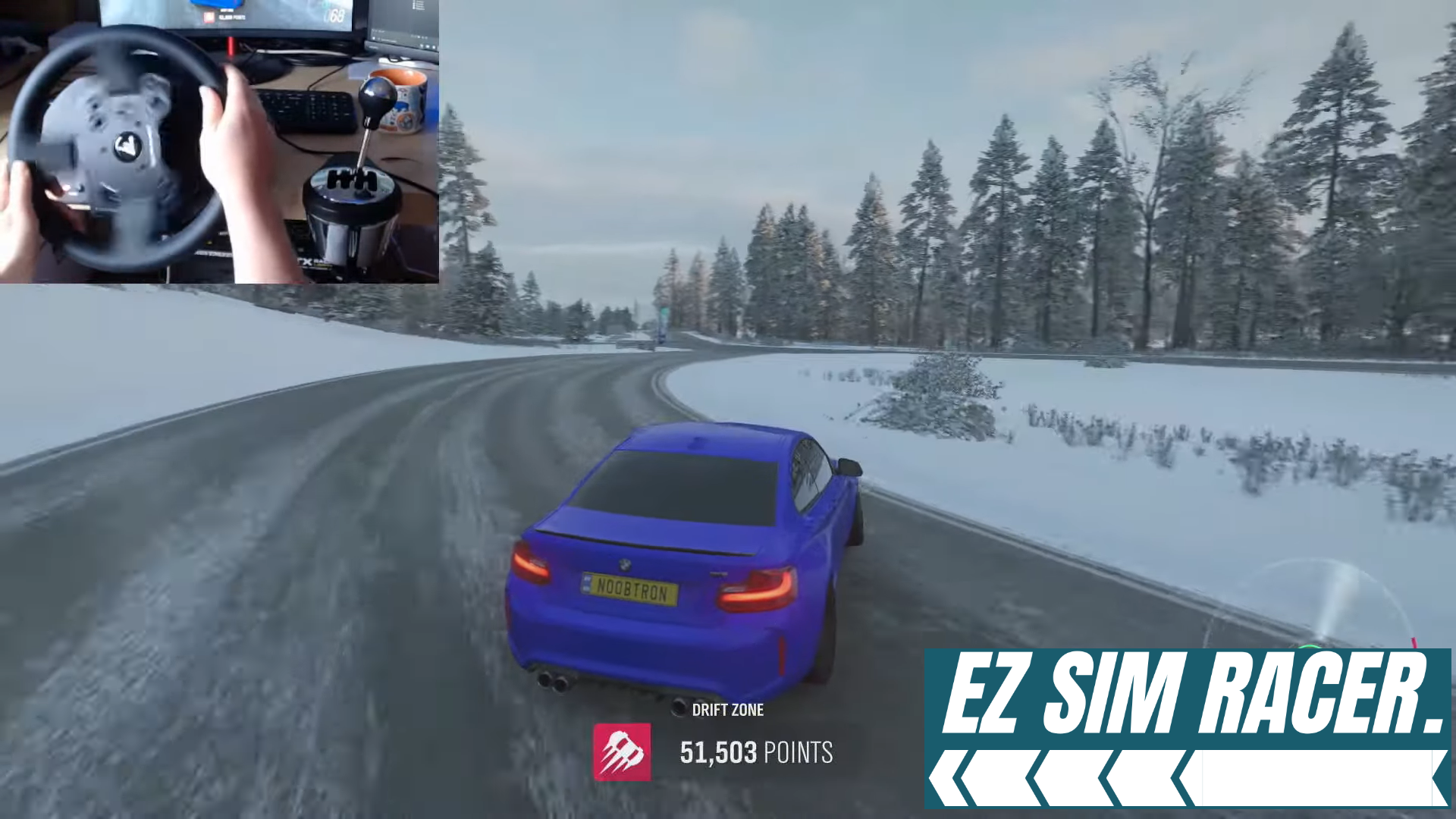 When it comes to force feedback wheel support, Forza has a horrible reputation, thus most people prefer playing the game with a controller. Although Forza games are clearly designed to be played with a controller, some work adequately with certain wheels. Should you acquire a controller or a well for your Forza games then? Continue reading to learn more.

Is Forza better on a controller or wheel?

Forza games aren’t simulations. They’re more like simcade. The physics aren’t as excellent as in more sim-like titles like Assetto Corsa, but they’re more than adequate on a wheel. And if you play around with the parameters, you can get F7, F6, and FH3 feeling fairly fantastic.

On Forza, both the controller and the wheel may also achieve the same lap times. However, in side-by-side racing, it is much simpler to be aggressive and confident when using the controller rather than the wheel. So if you want a seamless experience with your Forza games, it is best to play them with a controller.

Can I use a wheel in Forza games?

To start off, Forza is an arcade game which means they are best played with a keyboard or controller. Simulators or simcades are those that work better with a wheel. Nevertheless, Forza games can be played using a steering wheel, albeit to lesser appeal.

Forza Horizon 3 on Xbox One supports all Xbox One wheels presently in use. Forza also offers average wheel support with Forza Horizon 4. It will be adequate if you are simply cruising or performing circuit racing. Lastly, before you start playing Forza Motorsport 7, make sure your wheel has the most up-to-date drivers and firmware.

Why do professional gamers use a controller in Forza Motorsports?

The controller vs. wheel controversy has long raged in the racing scene. The Forza racing community is unusual in that it has a significant Esports tournament that only requires controllers, known as ForzaRC.

The Le Mans Esports Series, which is also conducted on Forza Motorsport, permits any controller input for the online preliminaries, but everyone must use the wheel and pedals setups they have on-site for the in-person Finals. As a result, top-tier Forza players are in a unique situation where they face stiff competition for both control kinds. Contrary to sim racers that specialize in other games, many of the best Forza players typically utilize a standard Xbox controller.

Aurelien Mallet, a well-known pro racer, mostly utilizes the controller in Forza Motorsport since the game is designed around it. According to Mallet, it’s the only game that feels good with a controller, and the tempo is quite comparable to what you can accomplish with the wheel. The main difference is that it is more difficult to recover from a mistake on the wheel.

Gary Mitchell, a ForzaRC finalist representing the Williams Esports squad, also spends the majority of his professional racing time using a controller. The Forza Motorsport community is arguably the only one that recognizes the abilities of individuals who do not play with the most realistic setup. On Forza, both the controller and the wheel may achieve the same lap times. However, in side-by-side racing, it is much simpler to be aggressive and confident when using the controller as opposed to the wheel.