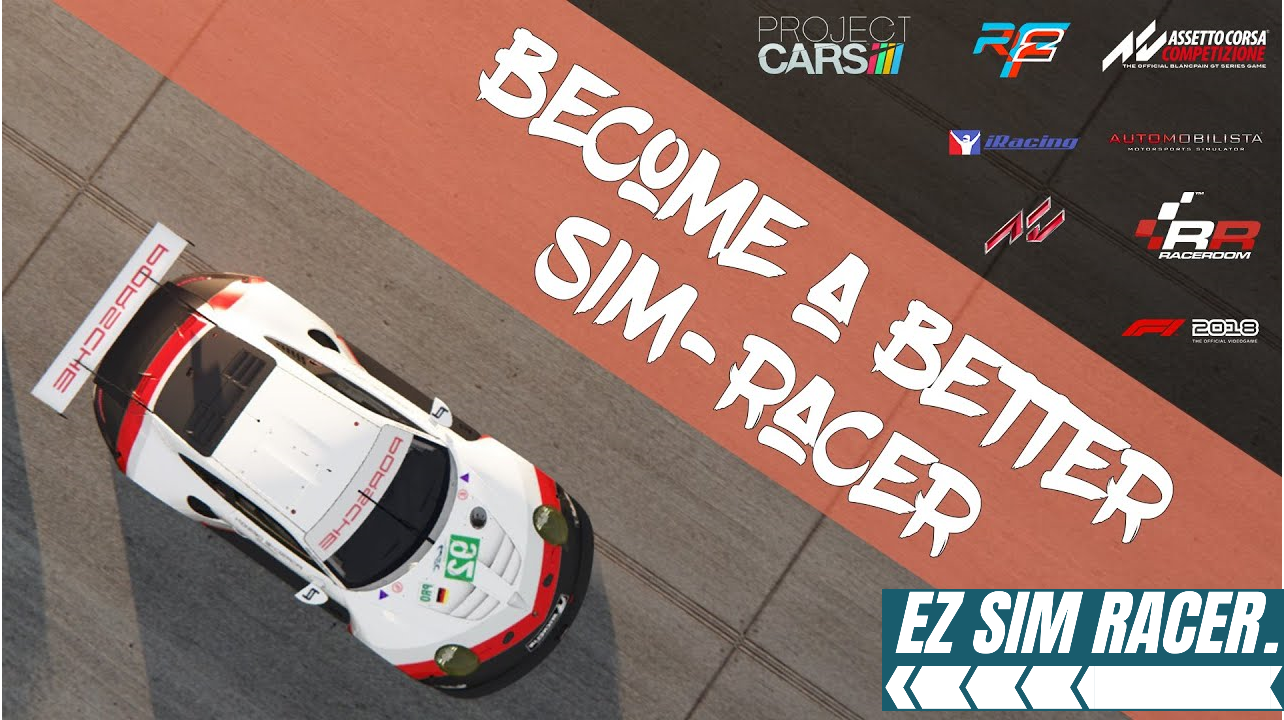 Sim racing is a great way to learn about motorsports without ever leaving your house. The realism and immersion provided by sim racing can be genuinely remarkable, and it is worthwhile to devote some time to mastering it. That being said, you might wonder how much time you will actually need to be truly good at it. Read on to find out.

For some, it takes around 6-8 months after getting their first wheel to become competitive enough to win any races. Don’t fret though, as there is always space for growth. There is always more to learn. It is vital to seek moral victories rather than assessing oneself only on one’s iRating.

Recognizing that you will need time is critical in many respects. Don’t lose motivation if you don’t win outright or if you can’t manage a Formula One vehicle. Enjoy the lesser classes as well, since they have terrific racing. For example, you could require a whole year of iRacing before acquiring an A-license and getting into a Formula 1 vehicle. Typically, a twelve-week season is required to transition from one license to the next. The majority of the current generation of iRacing World Championship license drivers have years of sim racing expertise.

At the end of the day, different people will have different ideas on what makes a good sim racer. For others, winning is defined as having fun and not spoiling other people’s races, which, by the way, occurs often. Simply said, it all depends on how you define good.

How do I become a good sim racer?

The most important thing to become a good sim racer is to practice. No matter how good you grow, nothing will ever replace consistent practice. With practice and then some setup work (which necessitates even more practice), you could definitely improve by several seconds. Skill is a characteristic that distinguishes the really exceptional from the great, but in our perspective, being fast on the virtual track is nearly entirely about all the work you put in.

It takes time to develop muscle memory and a sense of the automobile. It is important not to change automobiles all the time in order to feel and anticipate their behavior. Aside from that, it’s lap after lap after lap. To complete races and acquire experience, be patient and back up before pushing and crashing.

Don’t be overly pushy with your brake release and acceleration; instead, be fluid. When practicing the track, begin by braking early, coasting, striking the apex, and accelerating. Begin braking later and later until the coasting period is through.

Again, we can’t emphasize the importance of practice enough. It takes time, but persevere. Turning off the driving line was one thing that helped me become quicker and more competitive. Also, don’t be too concerned about the lap timings of the race leaders. Just concentrate on being consistent and acquiring solid control of the brake pedal. Your timings will begin to decrease. It’s not simple to get started with iRacing but stick with it.

How much time should I dedicate to sim racing?

It all depends on how you go about it. Some people go really into it, studying and watching professionals and everything else to achieve the greatest lap time, and that’s exciting for them. Others despise both watching and studying. Things are more enjoyable for them to get in and play. As a result, they aren’t particularly competitive on the field.

The bottom line is that this isn’t a job, so there’s no need to do anything you don’t want to do. Remember, in a sim, you may destroy whatever million-dollar automobile you want and no one will hold you accountable! Drift as much as you like in that valuable antique F1 automobile! But it ultimately depends on what you want to gain from sim racing.

How do you become a pro sim racer quickly?

The most crucial thing is to find a coach or mentor. You need a dependable source of truth to help you become quicker, teach you the basics, keep you accountable, motivate you to perform your best, and so on. Turning laps isn’t enough. You need targeted, goal-oriented training. Second, change your thinking. You must let go of the savage, boiling, competitive beast inside you. You’re hungry, and the only thing that will nourish you is victory. Finishing anything except the first place is insufficient.

If you aren’t the quickest person in your practice session, it should feel like you’ve been burnt in a fire. You should try all in your ability to figure out how to outrun him. You have the potential to be the quickest sim racer on the globe; all you need to do is find out how to tap into it. And this requires hours and hours of practice!